This was initially planned as content for a talk on the local Gophers meetup in Frankfurt. Unfortunately I had to cancel my attendance and Arne (another organizer) stepped in as the presenter. 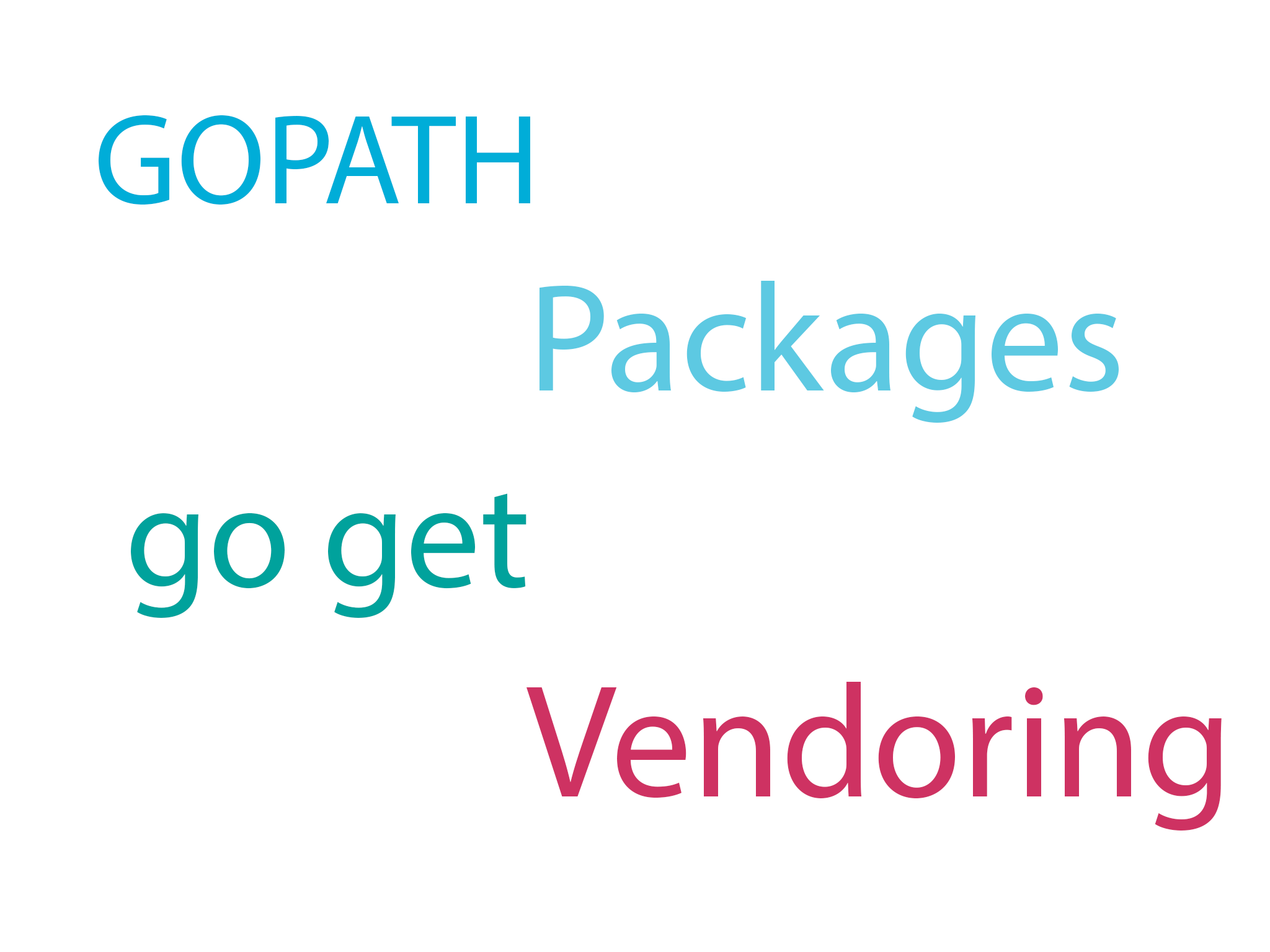 What is a module

A module is defined with the package name in the module definition.

Multiple modules may be hosted in a repository. Comparable to npm registry in terms of hosting the package versions but not being the place where work on code is conducted

are Gos take on a dependency manager, so it’s your choice:

Remember: they are still an experiment - but they are the future!

Remember: no need to be on the GOPATH - actually you should not be

The above code is the generated module definition stored within go.mod. It is versioned just in case later go tools will need need to handle different behavior

is fully modules aware. So move on and install a module by hand:

Go will track that package:

The comment indirect means it is not used by your code

The package is now directly used, so the go.mod file looks like this:

Is as simple as go-getting with a version:

Which is a downgrade to v1.2.0 and changes the go.mod to

To get the latest patch versions of your dependencies (in case of security releases, etc):

So have your go.mod tidied up:

Module repositories (or proxies) are a way to cache modules and be more enterprise-ish. There are several implementations (open source and closed source).

https://gocenter.jfrog.com is one you can use provided by JFrog.

As modules are experimental, registries may have some hard edges.

What makes up a require line

Seems obvious, but a single letter means a lot: ‘v’

If you write a module, the leading v for the semantic version is required.

A refresher for semantic versioning:

For major versions 2 or higher, include vN at the end of the package. For v0 or v1 omit

is not a lock file. For npm or yarn there is a lock file to pin version numbers and have reproducible builds.

go.sum contains the expected cryptographic checksums of the content of specific module versions. It is used to prevent unexpected changes when you get dependencies later.

Therefore: you want to check in go.sum along with your go.mod file

Replace allows to swap one module with another one. Main reasons to do this:

But: keep in mind that portability is reduced and it is not obvious 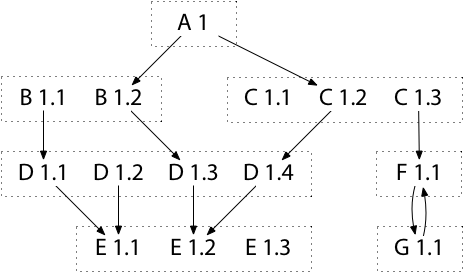 Are all packages available as modules?

Not yet. Bets are accepted if we will ever have all packages as modules. We have to distinguish two cases

A pseudo version will be created:

It should be considered:

A good advice is: for new projects you should start with modules. You should add module support as early as you can.

go mod init in an existing project can import from dep, glide, and some others.

No go code will be touched, so the /vN must be added manually (for your module and possibly for dependencies and go Code)

In general go get calls are usually not required - go build, go test, ect will do this for you